Warning: Use of undefined constant ENVIRONMENT - assumed 'ENVIRONMENT' (this will throw an Error in a future version of PHP) in /homepages/31/d300592667/htdocs/equib/wp-cms/wp-config.php on line 32
 process design and implementation case study – Equib

Riyadh Metro is a rapid transit system under construction in Riyadh, Saudi Arabia. The Metro is a key part of the Riyadh Public Transport Project (RPTP). The RPTP will be the largest public transport project within the Kingdom of Saudi Arabia, it comprises construction of a metro, bus system and other transport services in Riyadh.

Construction of the Riyadh Metro started in April 2014 and is expected to be completed by 2018. The metro project will be owned and operated by the Arriyadh Development Authority (ADA).

ADA awarded the design and construction contract of the Riyadh Metro to three consortiums BACS, ANM and FAST, in August 2013. FAST received a $7.9bn contract to design and construct lines 4, 5 and 6 of the metro. The consortium includes FCC Construction, Samsung, Alstom, Strukton, Freyssinet Saudi Arabia, Typsa and Setec. The scope of contract includes construction of 64.6km of rail track, 29.8km of viaducts, 26.6km of underground track and 8.2km of over ground track. 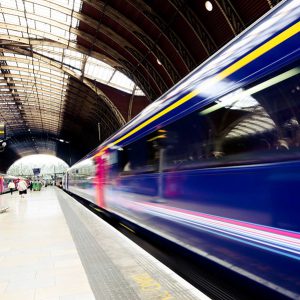